ECTC Mini, Little, and Big Players Present: “Willy Wonka Jr.”
Big Players: April 8 at 7 p.m. & 9 at 10:30 a.m.
Little Players: April 9 at 3 p.m. & 4:30 p.m. & 10th at 2:30 p.m. & 4 p.m.
Roald Dahl’s “Willy Wonka Jr.” follows enigmatic candy manufacturer Willy Wonka as he stages a contest by hiding golden tickets in five of his scrumptious candy bars. Whomever comes up with these tickets will win a free tour of the Wonka factory, as well as a lifetime supply of candy. Four of the five winning children are insufferable brats, but the fifth is a likeable young lad named Charlie Bucket and his grandfather. The children must learn to follow Mr. Wonka’s rules in the factory — or suffer the consequences. Tickets: $16 for adults, $14 for senior/military, $10 for students, ages three and younger free.

ECTC Teen Players Present “Crazy for You”
April 29, 7:30 p.m.
April 30, 1 p.m., 4 p.m. & 7:30 p.m.
“Crazy For You” tells the story of young New York banker Bobby Child, who is sent to Deadrock, Nevada, to foreclose on a rundown theatre. In Deadrock, Bobby falls for spunky Polly Baker, the theater owner’s daughter. But Polly takes an instant dislike to the city slicker, so Bobby vows — through cunning, razzmatazz, and a hilarious case of mistaken identity — to win Polly’s heart and save the theater. Tickets: $18 per person for adults; $16 students, $14 for children (12 and under); ages three and younger are free. 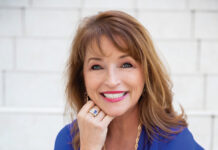 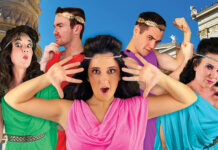 ECTC: Xanadu, You and a Really Big Hairdo 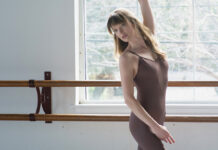